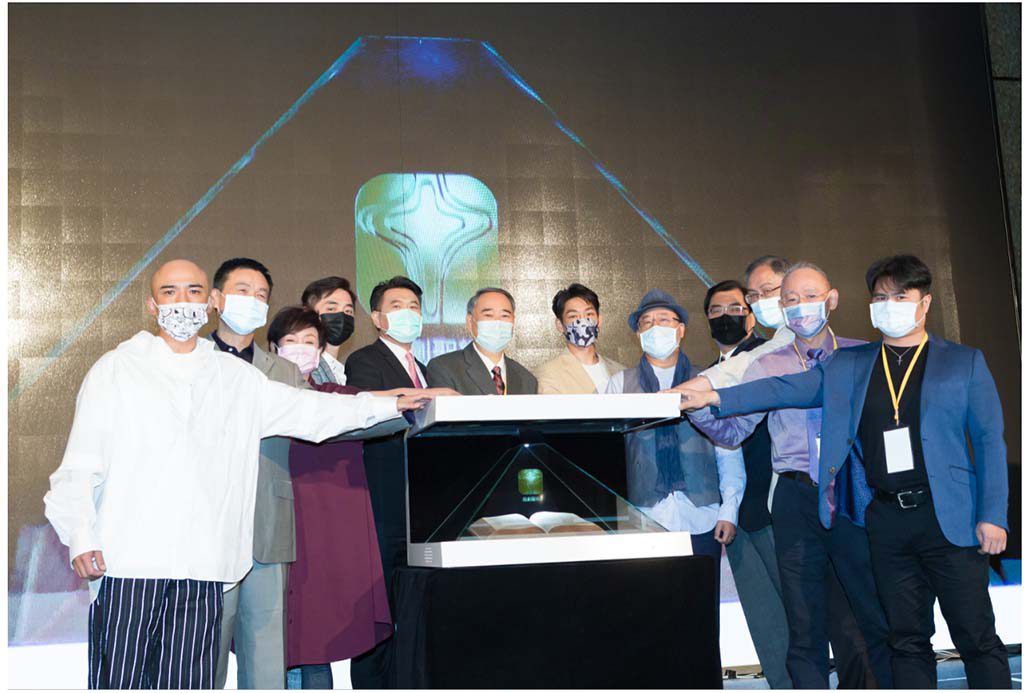 The Chinese app, produced by Overseas Radio and Television, Inc. working with the Grace and Mercy Foundation based in New York City, took 2.5 years to make, and over 100 Christian entertainers, voice actors, and sound engineers took part in the project. The production team was of the highest caliber, with the participants holding over 20 top industry awards, including Golden Bell and Golden Melody awards.

Dr. Simon Hung, the app’s producer and Chairman of Overseas Radio & Television, Inc., stated: “The Chinese Audio Drama Bible App is a gift of God to Chinese-speakers this Easter. Today is the official launch of the app, but 10 days ago, we did a soft rollout of the app and the number of downloads has already surpassed 32,000. We thank God, and thank all the entertainers and production team who gave their voices and talents to this project to bring the word of God to life.”

Besides Chinese, the Audio Drama Bible App is available in English, Korean, Japanese and Spanish, and Russian, French and Vietnamese versions will be released in the near future. 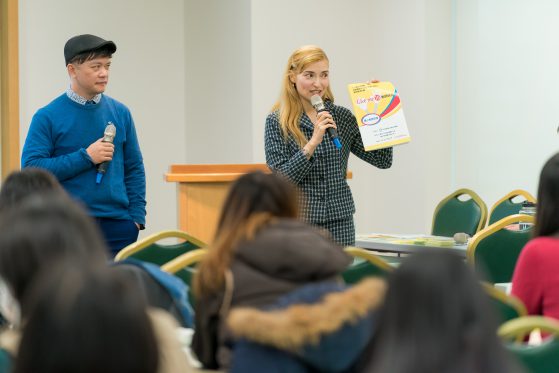